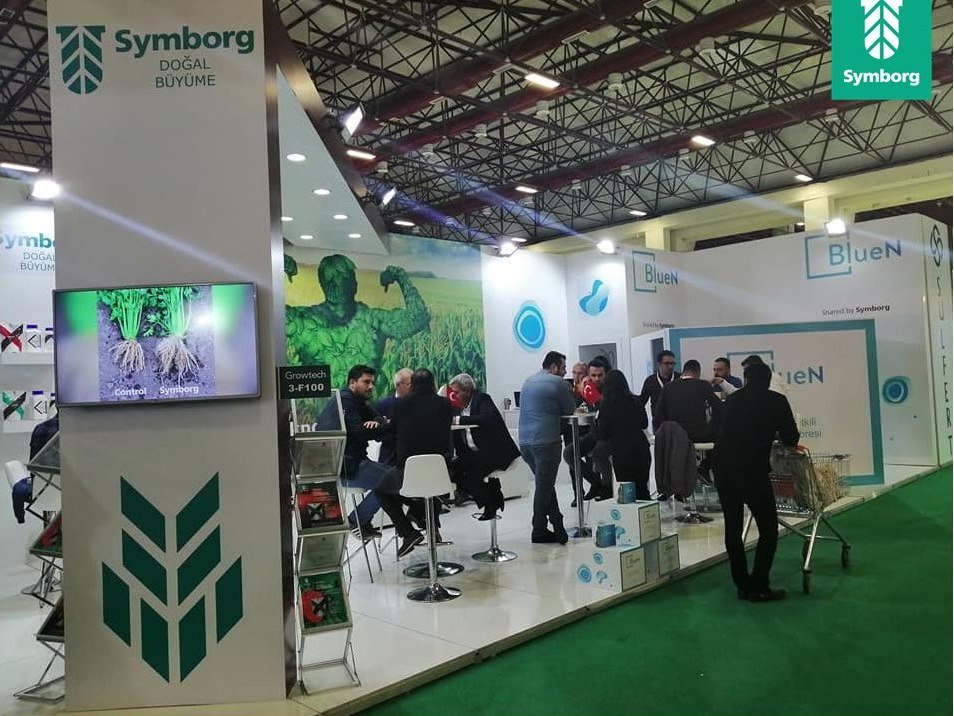 Since Symborg opened its subsidiary in Turkey just four years ago, the market in this country
has become one of its main international markets. For this reason, Symborg was present again
this year at Growtech, the event with the most notable influence, not only in Turkey but in other
Middle Eastern countries with great agricultural potential.
Growtech has gradually become the largest fair in the greenhouse crop sector. This nineteenth
edition, which hosted more than 850 exhibitors, was held from 27-30 November and, as in
previous years, was held in the Turkish city of Antalya.
From its stand, Symborg presented the keys of its biotechnology to more than 90,000
agricultural professionals who gathered there from more than 130 countries. In addition, various
professional encounters were held to foster collaboration and share experiences. 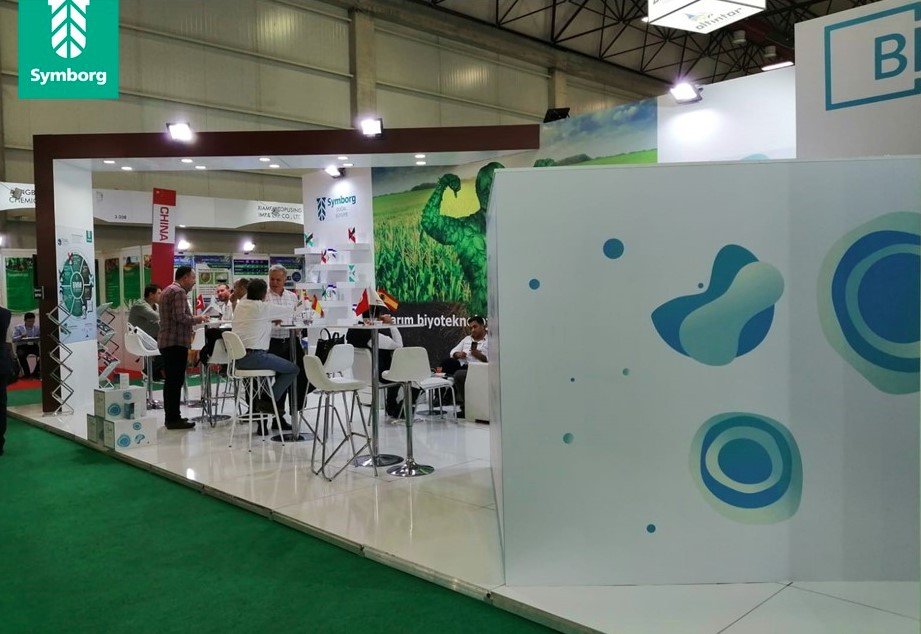 Symborg took the opportunity to introduce BlueN, a novel biological solution recently developed by the company which helps plants absorb atmospheric nitrogen directly from the leaves.

Turkey’s importance as a market .

Its favorable geographical and climatic conditions make Turkey one of the world’s largest agricultural producers. Thirty-five percent of the country’s geographical area is devoted to agriculture. As for the type of crops, 18.4% are irrigated crops and 81.6% are dryland crops.

Turkey is primarily known for its fruit and wheat production and it is the world’s largest producer of raisins, hazelnuts, and dried figs. It also stands out for its productive capacity of cotton, tobacco, olives, wheat, barley, almonds, citrus fruits and tea.