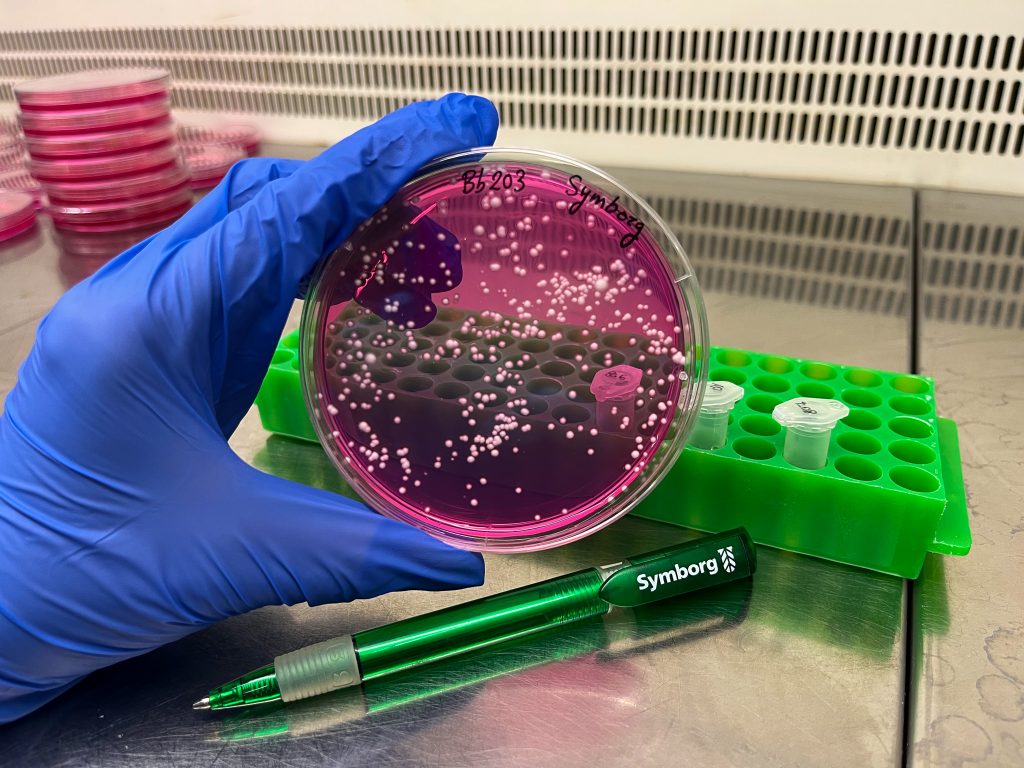 The European Commission has included Symborg’s Beauveria bassiana 203 fungus in the list of active substances approved for use in the formulation of plant protection products, as set out in the Annex to Implementing Regulation (EU) No. 540/2011. This approval means that Beauveria bassiana 203 is now one of the “ingredients” authorized by the European Commission for inclusion in new agricultural products. This approval is a true milestone since AEPLA (Spanish Crop Protection Association) data reports that only one out of every 140,000 active substances manages to go from the laboratory to the field in a process that lasts about 11 years.

After this approval, Symborg will make effective, safe, and sustainable biocontrol solutions available to farmers, which respond to the new demands of the international market.

“Farmers face the challenge of crop management with fewer tools to control pests and diseases; therefore, phytosanitary products are the necessary solution,” explains Jesús Juárez, founding partner and CEO of Symborg. And he adds:

“The appearance of biocontrol solutions based on Beauveria bassiana 203 will give farmers access to an effective, safe, and sustainable tool, aligned with the objectives of the European Farm to Fork strategy”.

As stated in the European Farm to Fork strategy, one of its main objectives is to reduce the risk of chemical pesticides by 50% and the use of the most hazardous pesticides by 50%. Thus, according to an article published by Oerke on crop losses to pests in the Journal of Agricultural Science, it is estimated that, without the use of phytosanitary products, the losses due to agricultural pests and diseases would double, making new more sustainable tools essential for solving farmers’ problems.

According to Dr. Deutsch, the problems caused by pests will double in the coming years due to climate change [1]. Faced with this situation, insecticidal tools such as Beauveria bassiana 203 will be even more necessary.

The Beauveria bassiana 203 strain has shown great efficacy against agricultural pests; this is also thanks to its intrinsic conditions since it is very tolerant to adverse environmental conditions, as it was isolated in extreme conditions. In addition, its mode of action makes it extremely difficult for insect populations to develop resistance.

“Without a doubt, it will be a fundamental tool for farmers, who will be able to include an effective and sustainable phytosanitary product in their control and management strategies for pest resistance.”

The Beauveria bassiana 203 fungus and its approval as an active ingredient with insecticide effect result from more than a decade of research. It began in 2005, when the researcher Berenice Güerri discovered this microorganism for controlling red palm weevil during her doctoral thesis. In 2010, the startup Glen Biotech was founded as a spin-off of the University of Alicante, and in January 2022, the biotech company Symborg announced its acquisition to promote the development of the product and bring it closer to farmers around the world.

With this operation, Symborg strengthened its portfolio, its commitment to talent, and its leadership in transforming towards a more sustainable agricultural model. The current global market value of Beauveria bassiana is estimated, according to a recent study published by Mnemonics Research Analysis, at around one billion dollars with a predicted annual growth of around 16%, reaching a figure close to 2,500 million dollars in the year 2027.