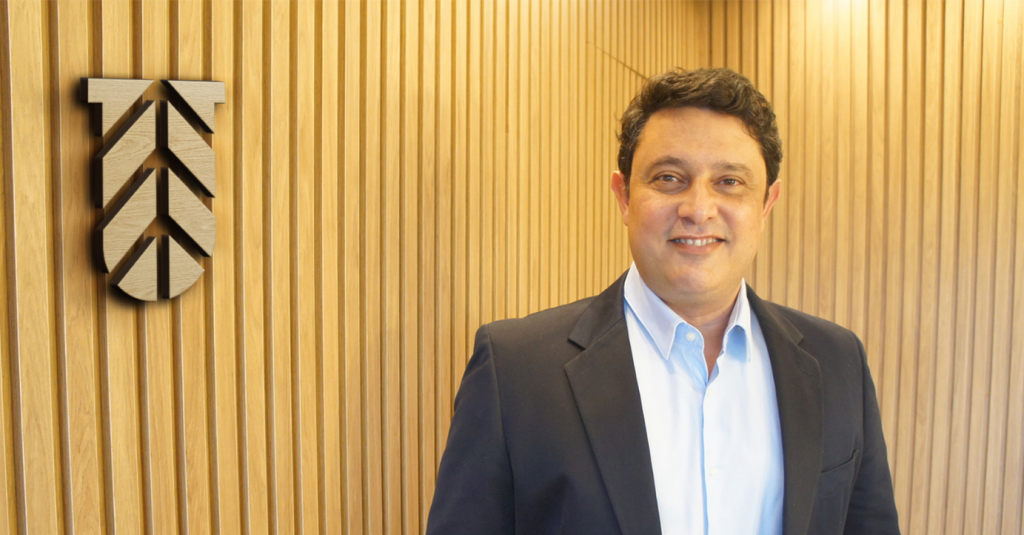 The agricultural biotechnology company has now 9 subsidiaries around the world and commercial presence in more than 50 markets. 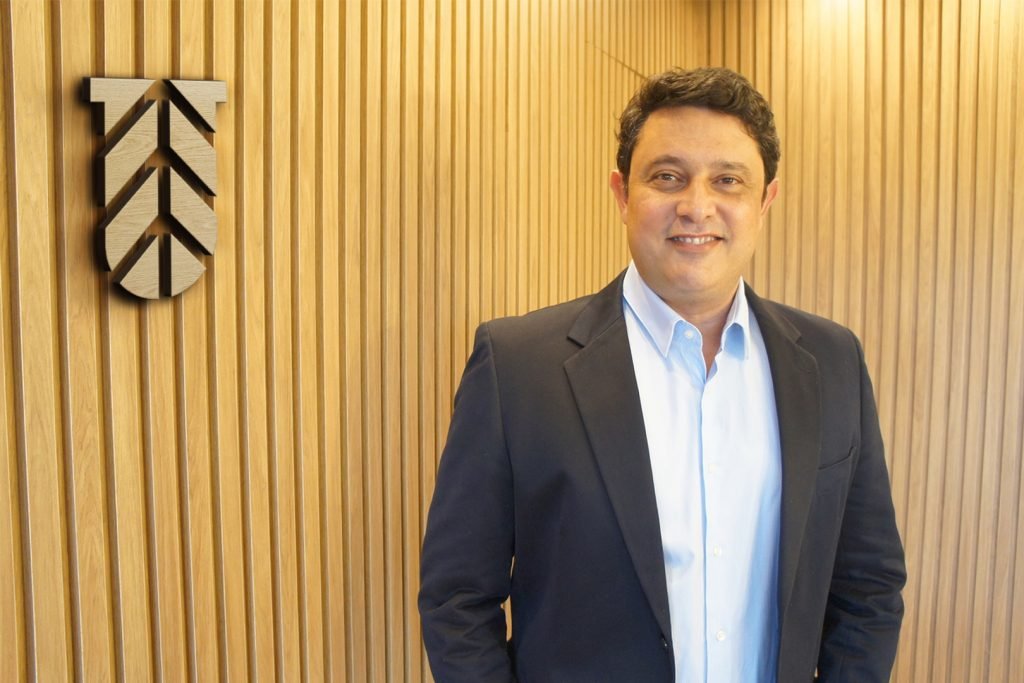 Symborg reinforces its international expansion strategy with the recently inaugurated headquarters in Brazil. The leading company in agricultural biotechnology thus reinforces its presence in America, adding Brazil to the branches that Symborg already has in the USA, Mexico, Chile and Peru. Symborg is also present in Europe, with headquarters in Spain, France and Turkey, and in Asia with a subsidiary in China.

The person responsible for leading Symborg’s presence in Brazil is Adriano Roland, a Brazilian professional with more than 23 years of experience in the sector. Roland has developed his career in global companies such as FMC, Dupont and Milenia (Adama).

The objective of this new branch is to achieve a greater market penetration of Symborg’s products in the Brazilian agricultural sector. According to Jesús Juárez, founding partner and CEO of Symborg, “We want to strengthen our presence in the world’s main markets so as to achieve the company’s goal of going global”.

The acreage concentration of soybean, sugarcane, cotton and corn crops is one of Symborg’s major objectives in Brazil, as the company has several proven solutions that optimize the profitability of the production of these crops with environmentally friendly solutions. BlueN, MycoUp 360, and Resid HC, among other products, will soon be launched in the Brazilian market.

With this new move, the company is also continuing with its philosophy of proximity working with local distributors and growers, “offering strong support and greater responsiveness to meet the particularities of the Brazilian market”, concludes Juárez.